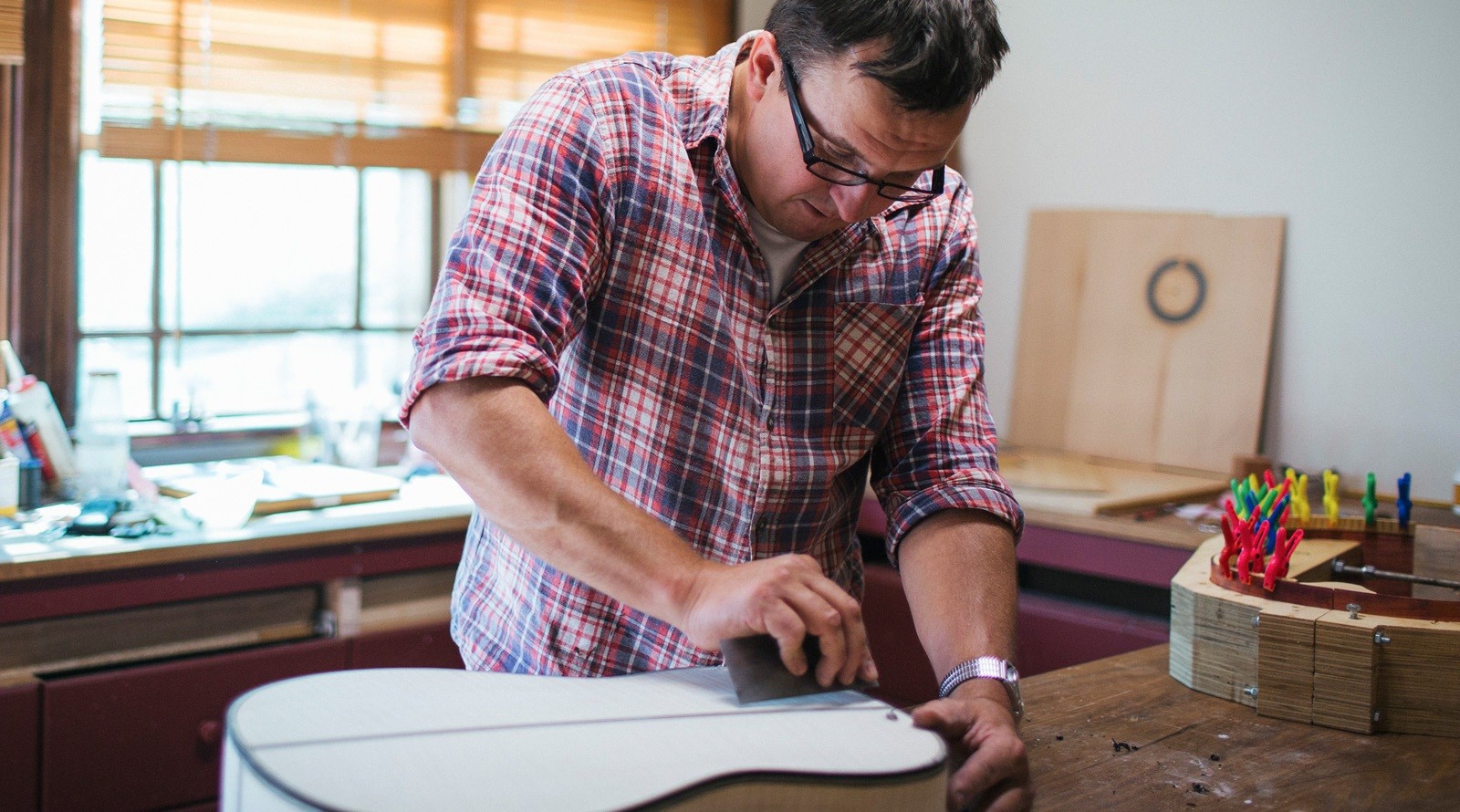 Playing music from the age of 11, Sachar learnt the mandolin, violin & guitar and has played in traditional/world music groups as well as the Melbourne mandolin orchestra.

Upon returning to Australia Sachar spent several years gaining as much experience as possible to broaden his knowledge and skills in making & restoration, working with several of Australia's most talented luthiers  including Benedict Puglisi, Carson Crickmore, Richard Howell, Jim Matheas, Tim Kill, Lennox Holt and Roberto Cavignoli (Italy).  Sachar says "It's been the best possible experience" to learn from so many skilled luthiers whilst practicing a craft that he loves to do.

Sachar’s guitars have been sold at the Acoustic centre in South Melbourne, the Guitar factory in Sydney and through classical guitar teachers in Australia, New Zealand, Singapore, USA and Ireland.

Sachar is a regular exhibitor at the Melbourne Guitar Makers Festival as well as  various music festivals across Victoria and also displayed his instruments at the Singapore Guitar exhibition.

Giving back to the community who has supported him, Sachar makes time to be available as a tutor to luthiers who are learning instrument making, helping them to develop their skills and knowledge of the craft.

Also, every second year since 2004, Sachar has donated one of his handmade guitars to his local music festival in The Basin as a first prize for its songwriters contest, attracting over 100 entrants on average per year.

Today Sachar operates his guitar making/restoration and repair business from his home workshop in the Dandenong Ranges and hand crafts classical guitars under his own name.

My development as a professional luthier has been made possible by the advice, shared information and encouragement that I've received from the community of creative and talented luthiers that I've worked with &/or come to know over the years and I am deeply grateful for the contribution they have all made to my career.

In particular, Richard Howell, Phillip Carson Crickmore, Benedict Puglisi & Jim Matheas have been of significant influence and have assisted me to learn and advance my work by their generous sharing of information and values of the craft expressed through their master work. 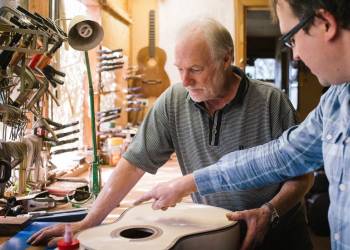 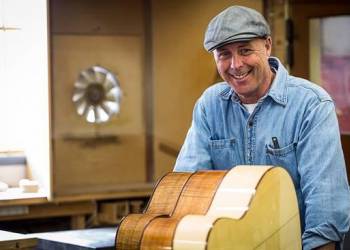 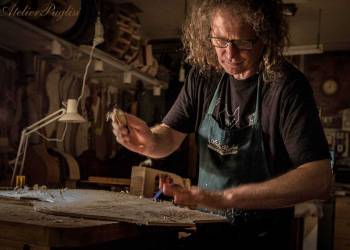 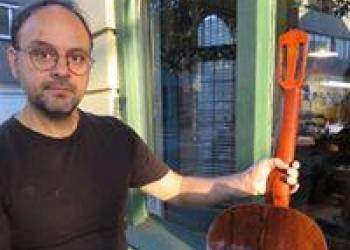 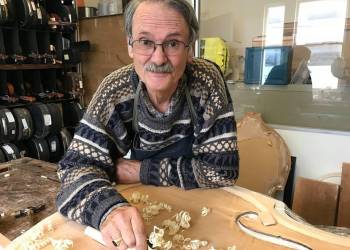 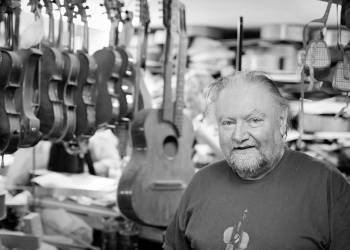 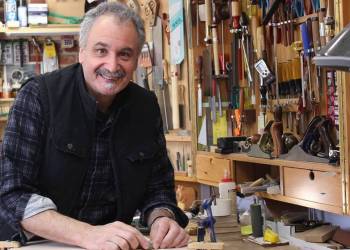 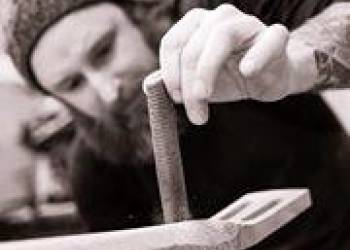 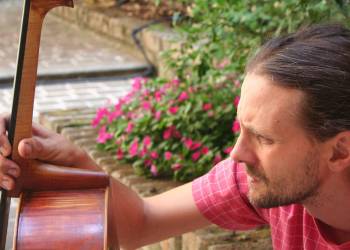 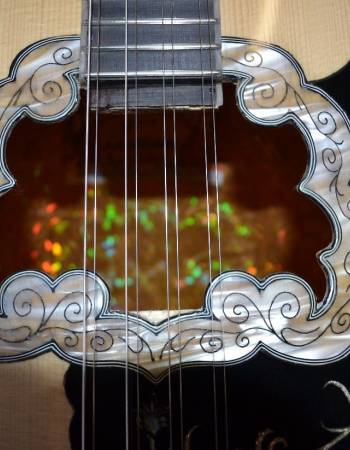 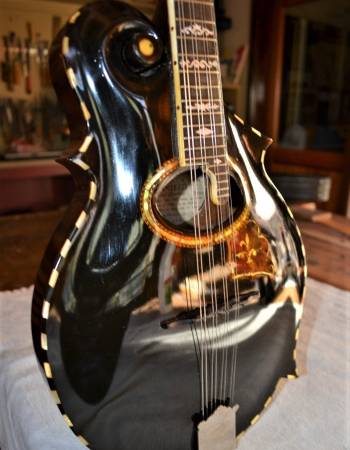 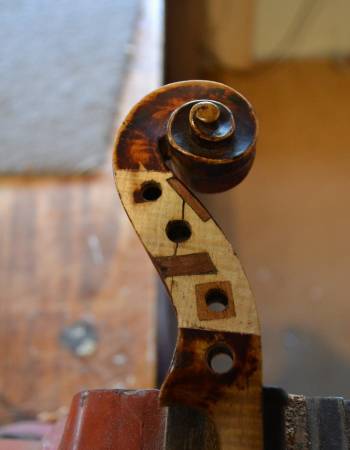 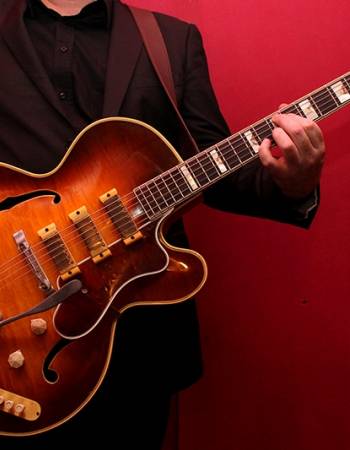